The same modular platform that underpins the Qoros 3 hatchback/sedan and 3 City SUV is used for the 5’s platform. Said platform hosts a multi-link rear suspension setup with four-stage adjustable damping. The body structure is comprised of 12% thermal-formed high-strength steel and 61% high-strength steel for rigidity and safety as well.

In Qoros’ press release, the only dimensions provided were of the SUV’s wheelbase at 2,697 mm and width of 1,869 mm. To tackle “most types of terrains,” the Qoros 5 boasts a ground clearance of 180 mm and something called DPF/anti-axle tramp (Qoros power system protection) that “protects the powertrain and provide the stability under extreme conditions.”

As for the SUV’s powerplant, fitted here is a slightly uprated 1.6 litre turbocharged four-cylinder petrol engine that is also applied to the brand’s other vehicles. Here, the Euro 6-compliant mill produces 154 hp and 230 Nm of torque, sent through a six-speed dry dual-clutch automatic transmission.

Inside, the cabin shares a similar design to that on the 3 City SUV, save for a few minor details like the trim that runs across the dashboard and through the air-con vents, which now stops before the instrument cluster. The hand-operated handbrake has also been replaced with an electronic one as well. Qoros also claim that NVH levels are five times better than the national standard too. For infotainment needs, there is an eight-inch 800×600 resolution capacitive MMH (Multi-Media Hub) touchscreen installed. The unit features the company’s QorosQloud proprietary list of services and channels audio through to a BOSE premium audio system that includes tweeters located in the A-pillars.

Safety-wise, the 5 gets the latest Qoros Advance Dynamics Control System (QADCS), so expect it to feature a suite of active safety systems such as ABS, EBD, BA, stability control, traction control and Cornering Brake Control, items already available on other Qoros models. The carmaker says the 5 was developed by the same team of safety engineers who made the first Euro NCAP five-star-rated Chinese car.

What do you think of the latest entry in Qoros’ line-up? Would you be interested in a vehicle like this here in Malaysia? Do let us know what you think in the comments below. 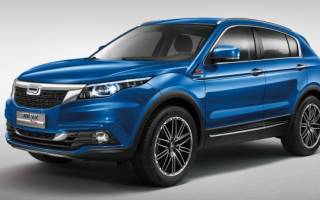 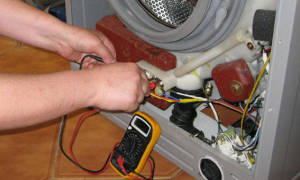 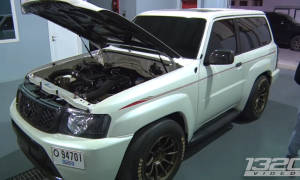 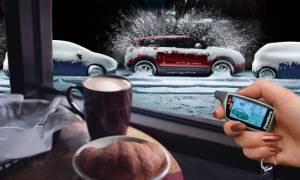